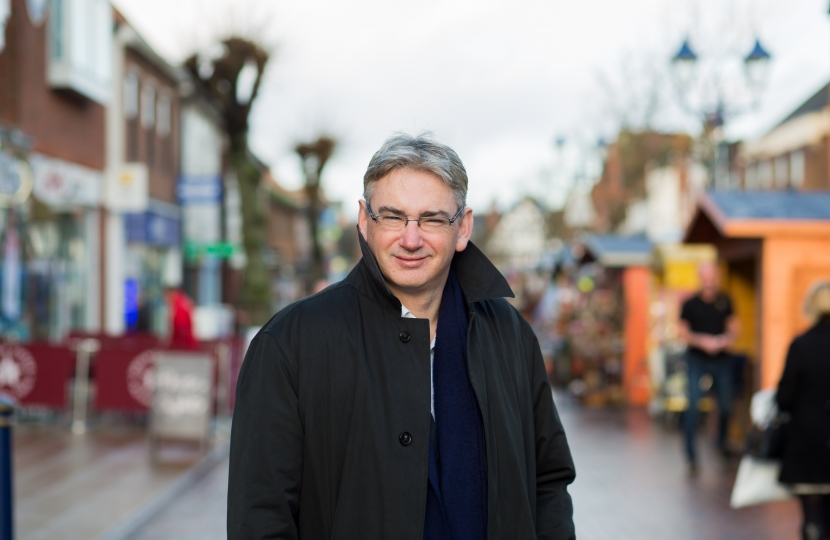 Julian Knight MP has welcomed the news that a Solihull charity has received a welcome cash injection courtesy of the People’s Postcode Lottery.

West Warwicks Boxing Club have received £2,000 from the Postcode Community Trust for their project ‘Introduction to Boxing for 8-15 year olds’. This award is from the second 2019 funding round – which ran in summer last year.

Local sports clubs, very often run by volunteers, contribute a huge amount to the community, not only offering exciting ways to keep fit but creating valuable social spaces too.

“I’ve said it before and I’ll say it again, volunteer-run sporting and community groups do so much to make Solihull such a special place to live and raise a family. I’m delighted that the People’s Postcode Lottery has chosen West Warwicks Boxing Club for this award, which I’m sure will be greatly appreciated by many young Silhillians.”