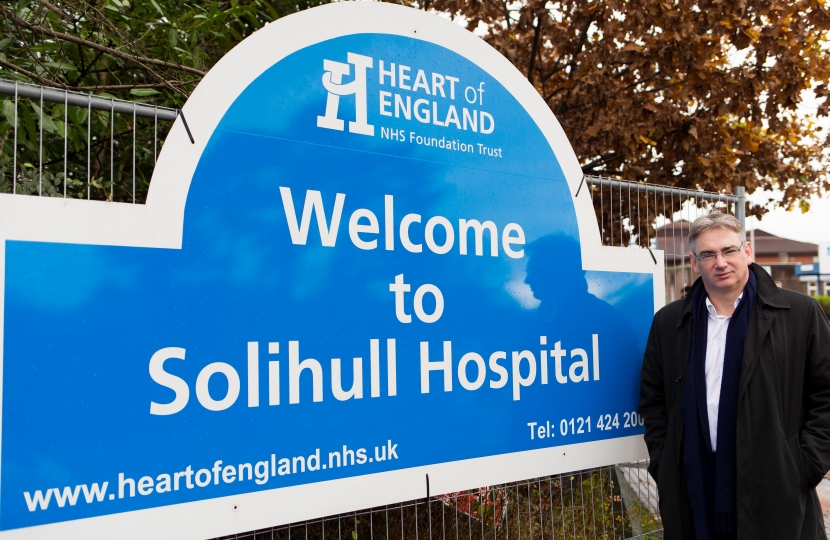 Julian Knight MP has welcomed the news that the Conservative Government has delivered on its manifesto pledge to enshrine the historic £33.9 billion funding boost for the NHS into law.

The Funding Bill to enshrine in law an extra £33.9 billion every year by 2023-24 for the NHS to transform care has started its passage through Parliament.

This is the first time any government has placed such a commitment to public services in legislation, ensuring world-class services for millions of patients.

The record funding boost will help to deliver on other manifesto commitments such as delivering 50,000 more nurses and 50 million more GP surgery appointments – in addition to the extra funding that has been committed to build 40 new hospitals and upgrade 20 more.

It will be one of the first pieces of domestic legislation to go through Parliament since this Government took office, placing the NHS top of the domestic agenda.

“I am delighted that the Government is not only committing tens of billions of pounds to our NHS but taking the extra step of enshrining that commitment in law. This Bill will ensure that every penny of our historic commitment will get to where it’s needed most.”