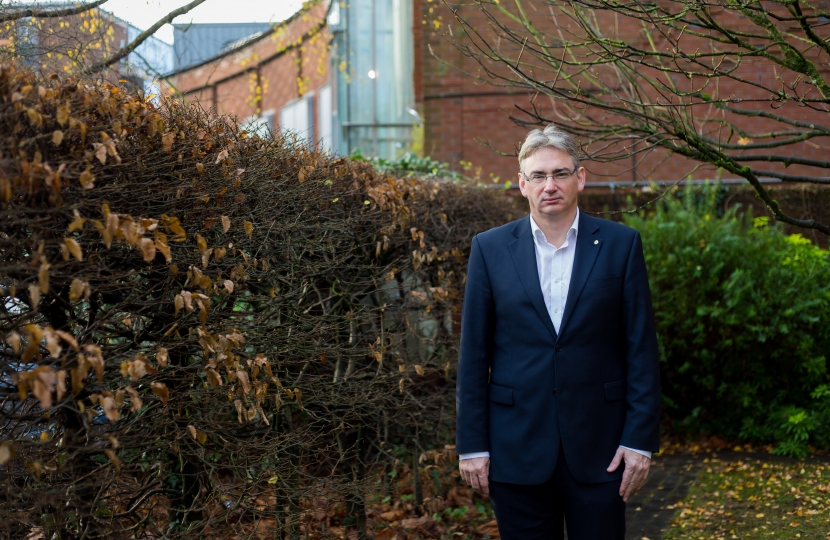 Julian Knight MP has called for an overhaul of planning regulations following the announcement that a controversial housing development in Alderbrook Road will go ahead despite the vociferous objections of local residents.

Having worked alongside local Conservative Councillor Joe Tildesley to support residents opposing the scheme – and having their objections successfully upheld in a judicial review – the Solihull MP believes the news shows that local powers to resist ‘garden grabbing’ needs to be strengthened.

“I share the deep disappointment of Alderbrook Road residents that this housing development has been rammed through the planning system in the face of very strong local objections. It is clearly time that the rules were overhauled to strengthen the rights of residents and communities to resist inappropriate developments.

“Last month I asked the Leader of the House to make time for a full House of Commons debate on ‘garden grabbing’, and I will continue to push for action in Westminster as well as supporting local efforts to stand up to careless developers.”