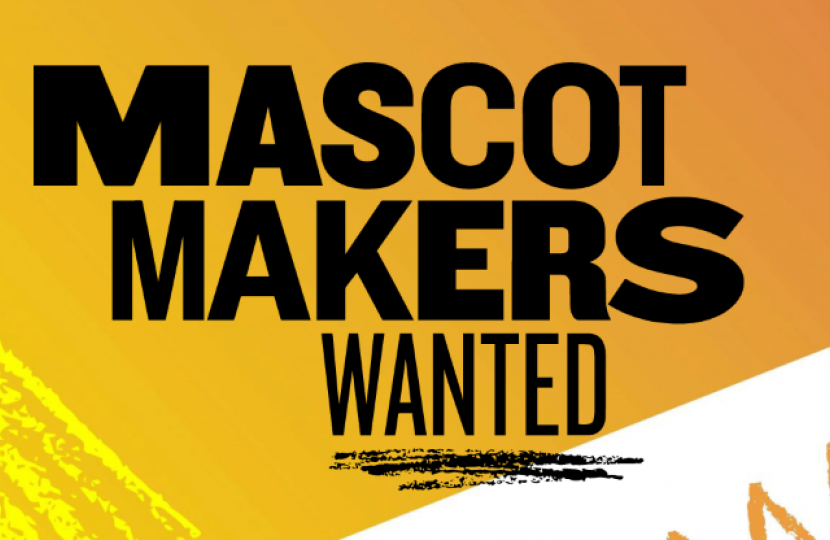 Julian Knight MP has encouraged as many local children as possible to take part in a new, nationwide competition to help design the mascot for the 2022 Commonwealth Games in Birmingham.

Children aged 5-15 are invited to get creative in a bid to design the official mascot for the Games and win tickets to the Opening Ceremony.

Organisers want a mascot which reflects the identity, heritage and culture of Birmingham and the West Midlands. The best entries will inspire the official Birmingham 2022 mascot, which will be seen by over one billion people, and will become an iconic symbol in the run up to and during the Games.

Entries, which can take the form of a painting, drawing, or collage, should be submitted via the official website (www.birmingham2022.com/mascot). The closing date is August 5th.

The nationwide search to find a ‘Mascot Maker’ follows the staging of the world’s-first ‘Virtual Mascot Summit’, which saw children from across Birmingham and the West Midlands take part in various tasks to help develop what the mascot looks like, as well as what its characteristics, values and movements should be.

“The Birmingham Commonwealth Games will be an unparalleled opportunity to show the world the very best of what the West Midlands has to offer – and it’s great to see that children and young people aren’t being left out!

“This competition is a fantastic opportunity to help shape an iconic image of the Games, and nobody is better placed to design a character who embodies our region than the children who live here.

“I hope that as many as possible will flex their creative muscles and join the contest. The only limit is your imagination!”