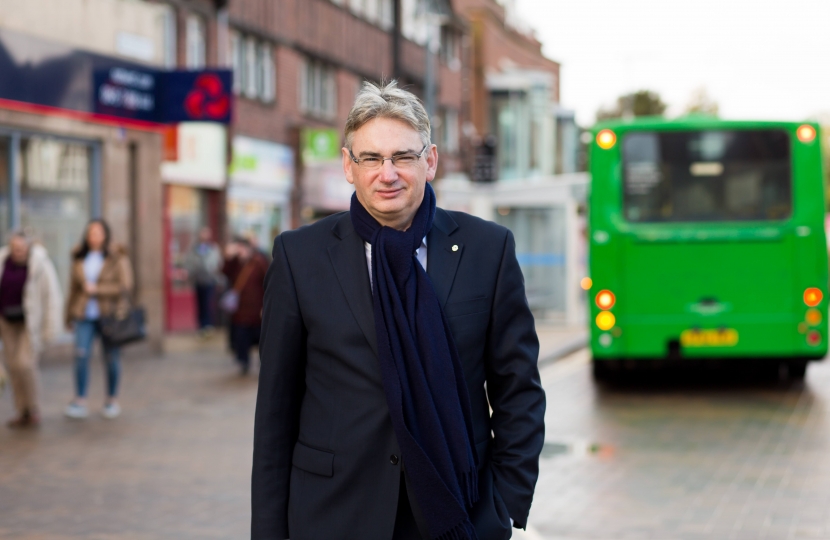 This week saw the grand opening of the brand-new Damson Homes Stand at the SportNation.bet Stadium, home of our very own Solihull Moors.

Darryl Eales, the club chairman, was joined by Solihull-born star and former England international Karen Carney to cut the ribbon on the big day. She has played at the ground many times during a career spanning almost two decades, as well as representing the UK at the 2012 Olympics.

It’s always wonderful to see investments and improvements of this sort into local sports grounds and facilities. Not only is it obviously going to be of great benefit for the fans, but it also a sign of a healthy and thriving sporting culture in Solihull.

Grassroots sport plays a hugely important role in towns and neighbourhoods the length and breadth of the United Kingdom. Clubs, teams, and leagues not only help to keep us fit and active, but they also build communities, combat loneliness, and very often help raise money to support good causes too.

It also has a direct impact on the competitiveness of our national teams, be that in the World Cup or the Olympics. You can’t maintain a world-beating national side without a proper ecosystem of local sport to identify and train up tomorrow’s champions, no matter how much you spend at the very top.

For all of these reasons, I am glad that I have an opportunity to help shape Parliament’s approach to sport. As a member of the House of Commons’ select committee on Digital, Culture, Media, and Sport, I’m part of a cross-party group of MPs who scrutinise the Government’s plans and make recommendations for the future.

I have also campaigned to raise the profile of things such as women’s sport, successfully lobbying ministers directly to help secure the inclusion of Women’s T20 cricket at the 2022 Commonwealth Games. When I was young I was inspired by my sporting heroes, and girls today deserve the same chance to imagine themselves competing at the highest level.

Local sport is the backbone of British sport. If you’re involved in a local group which could use my support, please don’t hesitate to get in touch.