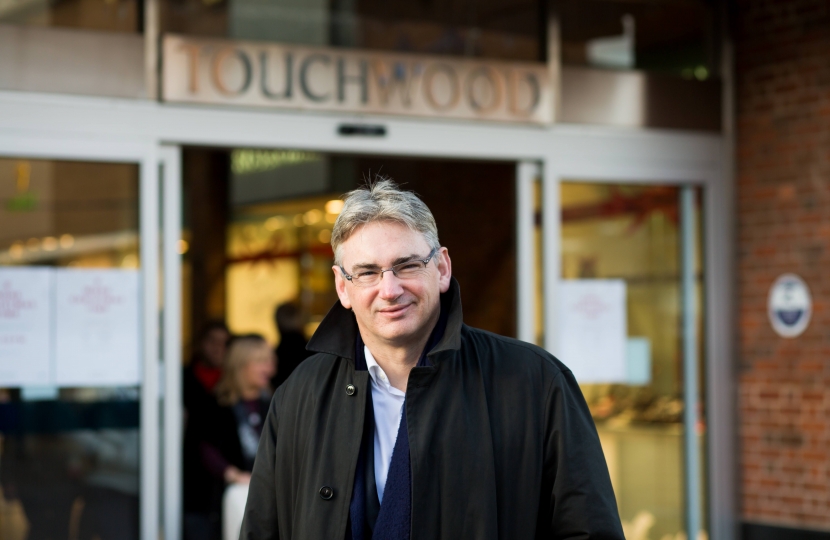 Last weekend witnessed the ‘People’s March’, which saw hundreds of thousands take to the streets to call for a second referendum on our membership of the European Union.

It was without doubt a very impressive spectacle, and a reflection of the huge passion this debate has stirred up on both sides of the question. Since the march more than a hundred constituents have written to me urging me to support either another vote or simply repealing Article 50 outright.

As I have said many times, I believe very strongly that we politicians have a duty to honour the result of the 2016 referendum and lead our country out of the EU. It was the largest single democratic mandate in the long history of this country, and saw millions of people who felt excluded from our system turn out to vote, often for the first time in decades. Those people have a right to be heeded.

But whatever your view on the specifics, I hope that many of you share with me a real pride that our country has overwhelmingly managed to navigate this complex and emotive topic in a peaceful, respectful way.

Contrast Saturday’s march, for example, with the recent civil unrest just across the Channel. In France Emmanuel Macron is facing a pitched battle with the gilets jaunes for control of the streets, and things have got so bad that the President has decided to deploy soldiers against the protesters.

Think what you like about our domestic political rows, but at least the Prime Minister isn’t the subject of stories about whether troops have been authorised to fire upon crowds!

The power of referendums to engage interest and stir up passions is a two-edged sword. It can certainly lend a divisive, bitter edge to our politics, not to mention putting strain on personal relationships usually untroubled by politics.

But it can also energise a generation, illustrating that politics really does matter when the stakes are high. I hope that after we leave the EU the passion and commitment I saw on display over the weekend won’t fade away, but can be channelled into tackling the issues which gave rise to the Brexit vote.