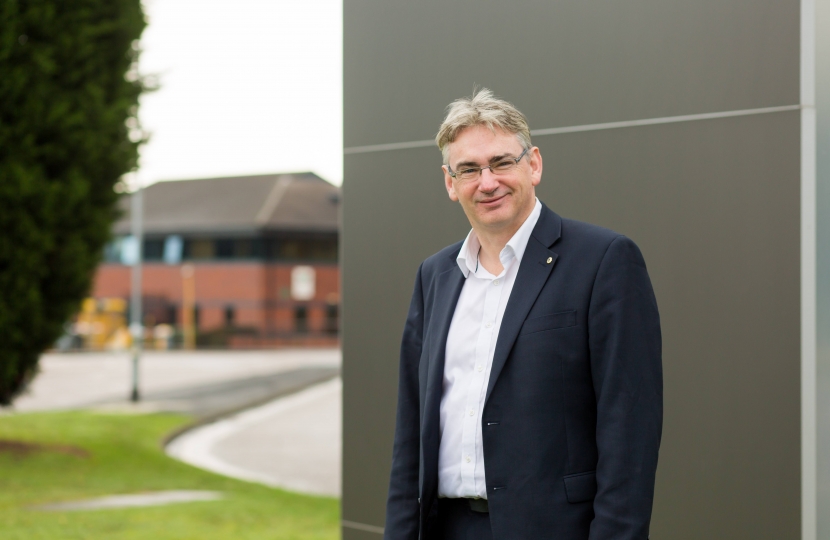 As a member of the Government’s team at the Treasury, I’m hugely fortunate to be able to work with the Chancellor and other ministers on how we support businesses, workers, and families.

Ever since the Conservatives first took office in 2010 our top priority has been safeguarding the recovery and encouraging economic growth. I’m proud that Britain currently enjoys record-breaking employment levels, but there is more to do to ensure that the state gives people the space to succeed.

That’s why I’m so excited about some of the policies the Government is rolling out this month to mark the start of the new fiscal year.

Ministers are also raising the higher rate threshold in England, Wales, and Northern Ireland to £50,000, and raising the upper-rate National Insurance threshold to match it.

These changes, which will cut taxes for 32 million people and take 1.74 million out of income tax altogether, were promised in our 2017 manifesto, but we’re introducing them a year earlier than planned.

We are also doing more to assist the low-paid. The National Living Wage is rising from £7.83 to £8.21 – offering an annual boost of £690 to a full-time minimum-wage worker. Young people and apprentices are also enjoying above-inflation rises too.

For those looking for work, the Government is going to raise the annual work allowance. This is the amount of money you can earn whilst claiming Universal Credit before your benefits start getting reduced. This increase will help 2.4 million households.

I’m also delighted that the Government has frozen fuel duty for the ninth year in a row. This is a big boost to everybody who commutes by car or relies on road haulage for their business, and motorists will now benefit from an accumulated saving of over £1,000.

This is just a small snapshot of the measures we’re bringing forward to help families, charities, and businesses thrive. It’s an important reminder that whilst Brexit might steal the headlines, the Government has not lost sight of the fundamentals.