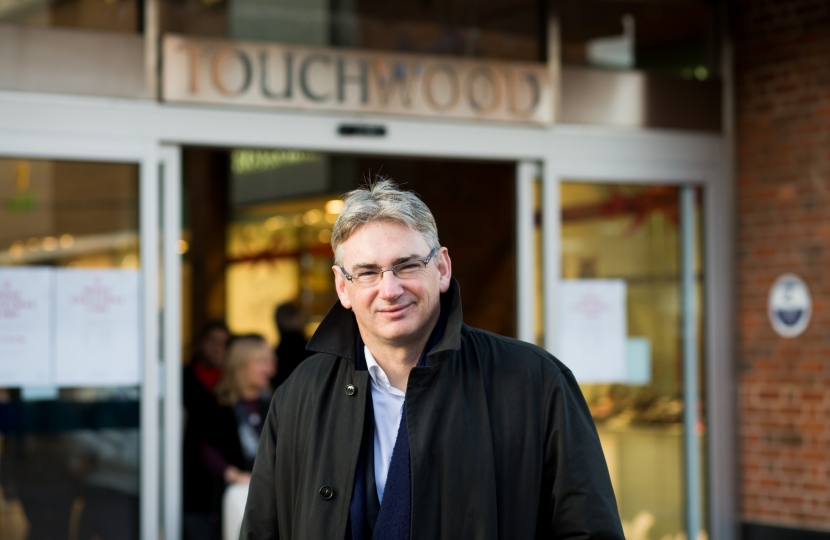 This week Extinction Rebellion, the environmental movement inspired by Greta Thunberg, has once again tried to bring London to a halt.

In my experience the majority of those taking part are polite and well-intentioned. But there is no doubt that their movement plays host to less savoury characters, or that some of their recent stunts – such as spraying gallons of fake blood over the Treasury – have started to cross the line into vandalism.

Fortunately the police have taken pre-emptive action to arrest troublemakers, and I hope that they will continue to ensure that legitimate protest does not turn into something more dangerous.

My other concern about the Extinction Rebellion protests is their demands. Whilst there is no denying that climate change is a serious challenge which demands a robust response, the ‘solutions’ advanced by hard-line greens would be deeply counter-productive.

Too often these focus on either slowing or even reversing economic growth, either explicitly or as a consequence of wildly unrealistic deadlines for decarbonising our economy. You don’t need to go far to find placards blaming global warming on ‘capitalism’.

But this is entirely backwards. Far from driving hardship in the developing world, our global economic system is transforming lives from Chad to China. To take just one statistic I found this week: in 1960 life expectancy in India was just 41.1. In 2017 it hit 68.8!

This isn’t just good news for billions of people, but for our planet too. More prosperous societies are much better able to reduce their reliance on fossil fuels, especially coal, and transition towards clean technologies such as wind and solar.

Unless you want to persuade developing countries to forgo the benefits we enjoy – and good luck with that! – our best course is to accelerate their path towards a cleaner, greener model of modernity.

None of which means we shouldn’t do our bit here at home. That’s why I’m pleased to support Solihull Conservatives’ bid to launch a Climate Change Prospectus, which will aim to minimise the environmental impact of Solihull Council’s activities. Global ambition partnered with local action: that’s how we’ll protect the planet.