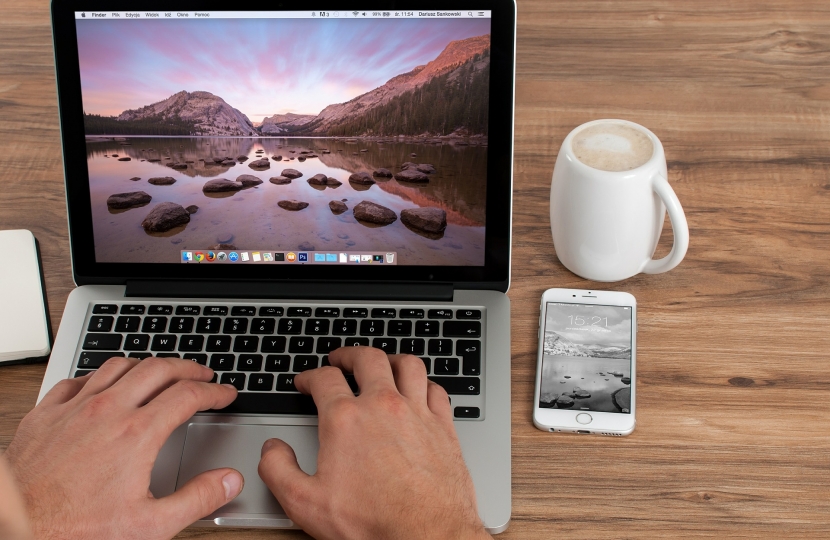 DCMS Committee Chair Julian Knight has urged the government to seek a commitment from social media companies to clamp down on videos designed to trigger epileptic fits.

The issue was raised during a recent evidence session in the Committee’s inquiry into influencer culture. Witnesses told MPs about attacks they had received from both anonymous and identifiable users through online platforms.

“Sending a video designed to trigger an epileptic fit, carrying the potential to be fatal, is completely unacceptable.

The main platforms should not allow this to happen and and should be ordered to investigate a technical solution to ensure that people with epilepsy do not risk their health simply by opening a message online.

We urge Secretary of State Nadine Dorries to hold social media companies to account on this matter – it should not have to await consideration in the Online Safety Bill.”

The DCMS Committee scrutinises the spending, policies and administration of the government Department for Digital, Culture, Media and Sport. We are not a government committee but a select committee of the House of Commons with a key role in holding ministers to account. Any of our inquiries would correctly be described as a ‘parliamentary inquiry’.