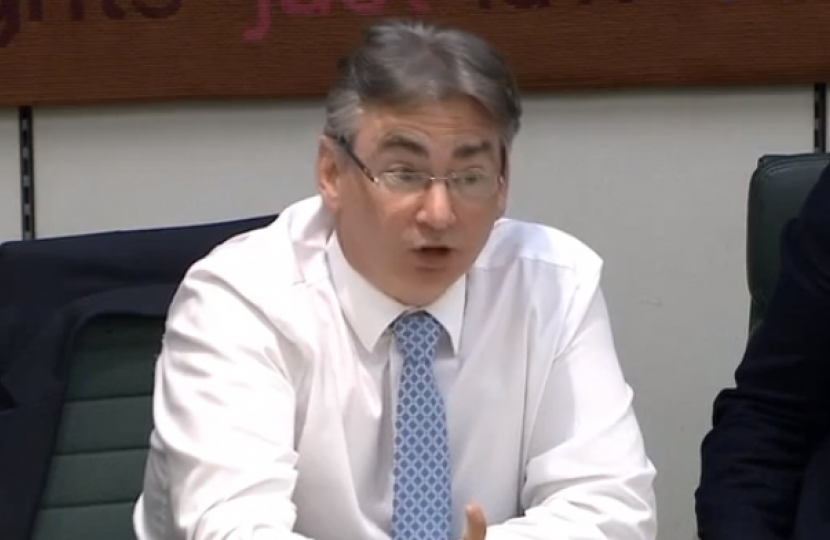 Just several weeks ago, Solihull Liberal Democrats were out with another petition asking residents to support a Council Tax freeze for the next financial year. Despite this being a rather noble idea, last night Cllr Laura McCarthy, Solihull’s Lib Dem Leader, failed residents and has been accused of hypocrisy after not putting forward any plans to freeze Council Tax.

At Solihull's Budget setting meeting, the Conservative-run SMBC managed to settle a Budget that protects the Council’s long-term finances and also included plans to increase funding to Children’s Services in Solihull.

Despite this, Solihull’s Liberal Democrat Leader, Cllr Laura McCarthy, simply voted against the Council’s Budget without putting out any alternatives.

Julian said “Leadership requires making difficult decisions, but credible opposition also means putting forward workable alternative plans. Cllr McCarthy has talked about Council Tax freezes, even creating petitions in support of it, but has failed to put forward the plans on how she would generate potentially up to £3m in cuts merely to fund this for 12 months. As usual, Solihull Lib Dems are all talk and no action”.