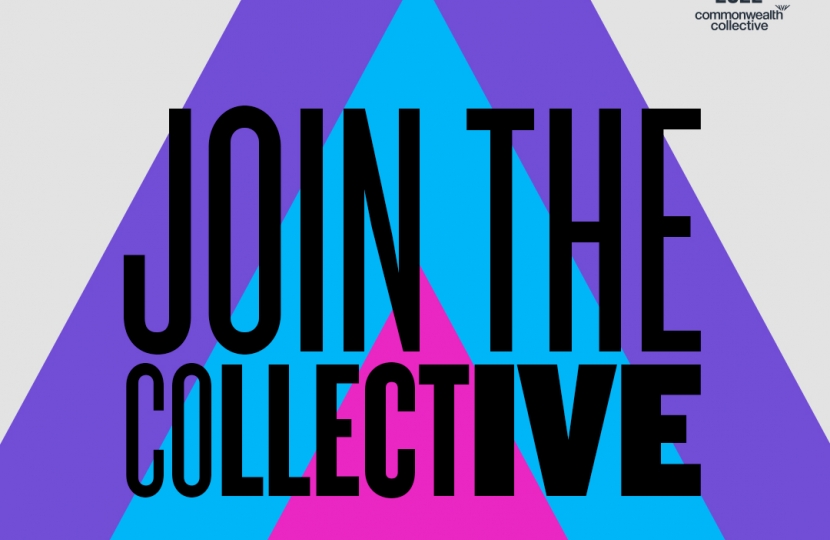 Residents of Solihull are being invited to volunteer to help deliver the Commonwealth Games in Birmingham in 2022.

As part of a wider initiative across the West Midlands, residents are being encouraged to sign up and become part of ‘the Commonwealth Collective’.

This army of volunteers will embody the diversity and prowess of our community, and represent the region at one of the world’s largest sporting events.

“The Commonwealth Games is an opportunity to witness the skill of some of the finest athletes not just in this country, but from across the world.

“In return, I have no doubt that the skills of our fantastic community will flourish in ensuring the event is delivered to the highest standard possible.”

Volunteers at the Games could be responsible for anything from stewarding live events, to assisting with merchandise sales for the fans eager to obtain a physical souvenir of their visit.

Every volunteer that signs up would be an equally valued member of the team, and play a vital role in guaranteeing the smooth delivery of the Games to a global audience of 1 billion people.

Applications will open from 1st June, and more information can be found at www.birmingham2022.com/volunteering.

Further info will be released on Julian’s social media channels, as well as the official accounts of the Birmingham 2022 Commonwealth Games (Facebook/Twitter - @BirminghamCG22).

Solihull MP Julian Knight is supporting legislation for a dog DNA database to help combat a rise in pet theft.

The Bill is scheduled to be introduced in parliament and it has the backing of the RSPCA and the National Police Chiefs’ Council.