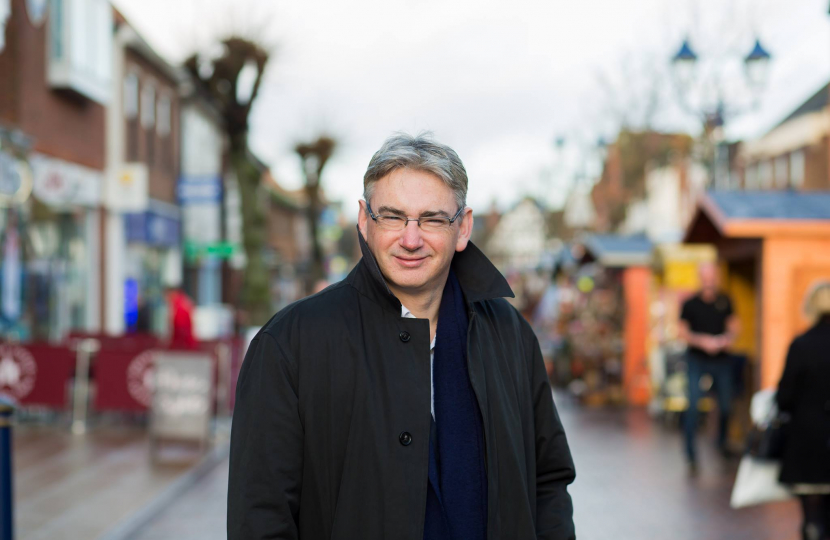 The Prime Minister and Chancellor have both apologised after being awarded Fixed Penalty Notices and I understand that both have now paid. I completely understand the frustrations and anger amongst people in Solihull right now. Solihull followed the rules diligently throughout the pandemic and it is important that those in public office set the right example.

That said, on the other side of the continent, Putin and his barbaric regime have illegally invaded Ukraine. Thousands of innocent Ukrainians, including children, have been murdered. And, the UK Government is now investigating whether Putin’s regime has used chemical weapons against innocent civilians in Mariupol.

The UK is leading the west’s efforts to support Ukraine, in particular, President Zelensky has openly praised the Prime Minister for his efforts in supporting Ukraine during this fractious period for Europe. Given the crucial point in Europe’s history right now, it is not the right time to change the leadership of the country. It’s time to move on.