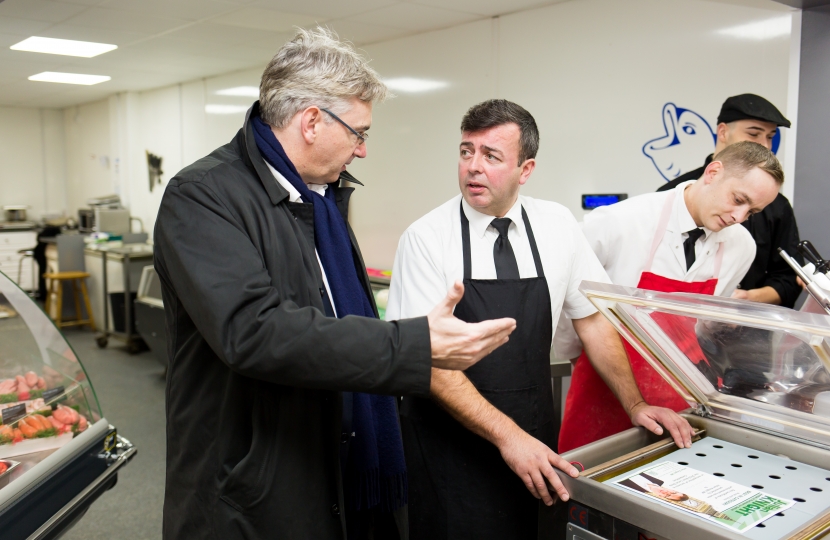 Ministers are also making sure work always pays: in Solihull the number of people claiming key out-of-work benefits has fallen by 663 since 2010, a reduction of 40%. Julian will continue to support policies which will continue to ensure people can have a job rather than being trapped on benefits.

The Government’s ambition is to end low pay altogether. It is giving the National Living Wage its largest cash boost ever in April to £8.72 – giving nearly 3 million people a well-earned pay rise – and hopes is to take it to £10.50 by 2024.

Rishi Sunak, the Chancellor, will set out more details of his plan to level up across the country and spread prosperity at the Budget on March 11.

“I am extremely proud to support a Government which has, since 2010, delivered what has been called a ‘jobs miracle’.

“A fall in unemployment is not just another good statistic for the UK. Every new job represents what can be a life-changing new opportunity for an individual, a huge step towards being able to live independently and support themselves and their families.

“Of course employment is only half the story, and I will continue to give my full support to policies which ensure that not only is there work, but that work pays.”