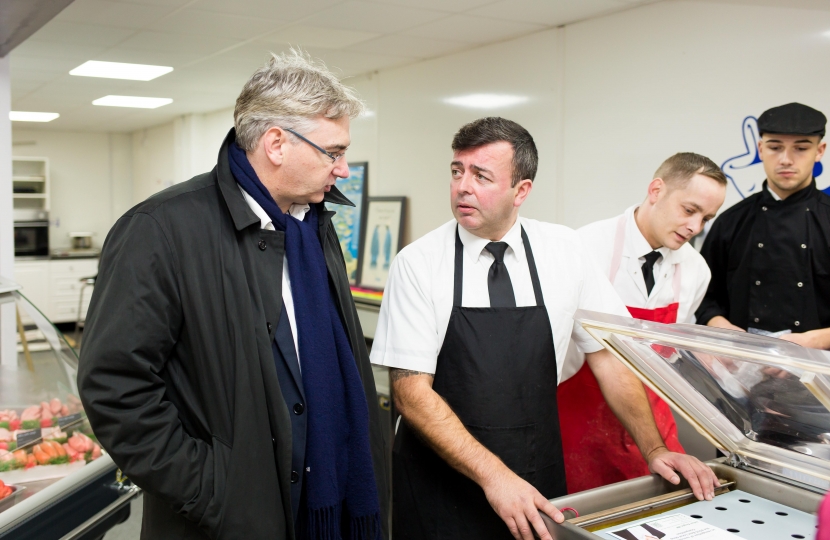 Julian Knight MP has welcomed the news that tens of thousands of workers across the West Midlands are to receive a pay rise, thanks to the Government’s decision to raise the Living Wage.

From today, April 1, roughly 181,000 workers across the region will receive a 5% boost, worth £690 over the course of a year, in the biggest single rise for low-paid workers in two decades.

This change means a full-time worker on the National Living Wage will be £2,750 better off across the year than in 2015. Overall this change will give a boost to over two million workers nationwide.

The National Minimum Wage is also increasing, to £7.70 per hour for 21 to 24-year olds and to £6.15 for 18 to 20-year olds, with workers in the retail and hospitality sectors due to benefit the most

“The Government is rightly proud of Britain’s outstanding employment figures, with record numbers of people in employment. I’m very pleased that ministers are taking this next step to help make sure that these jobs pay a decent wage that allows workers to save and support their families.”