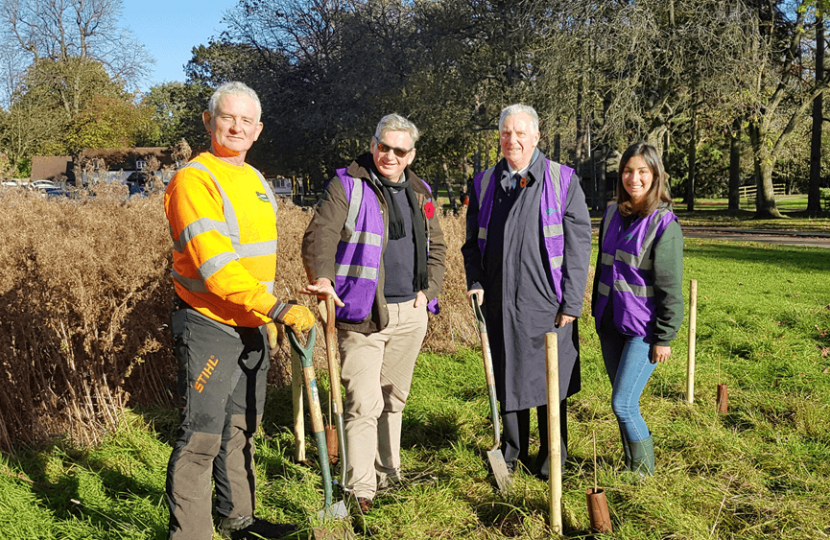 Julian Knight MP has welcomed the news that Brueton Park and Elmdon Park have both been nominated for a national award.

The two parks are both up for the Best Park 2019 award, which is issued by Fields in Trust UK. The award gives members of the public a chance to vote on their favourite green spaces – voting closed on Monday 19th August.

Four parks, the top-rated from England, Scotland, Wales, and Northern Ireland, will be shortlisted before the final winner is announced in mid-September at the conclusion of Fields in Trust’s ‘Summer of Parks’.

Fields in Trust is an independent charity which has campaign for Britain’s green spaces for over 90 years. They currently protect 2,809 parks, totalling over 12,000 hectares, around the country.

“I’m proud that not one, but two Solihull parks have been put forward for this award. Each nomination is a tribute to the huge efforts put in by both the Council and local volunteers to preserve and improve these green spaces which are so important to our community, and I wish them both the very best.”