Knight unanimously re-selected to contest Solihull at next election 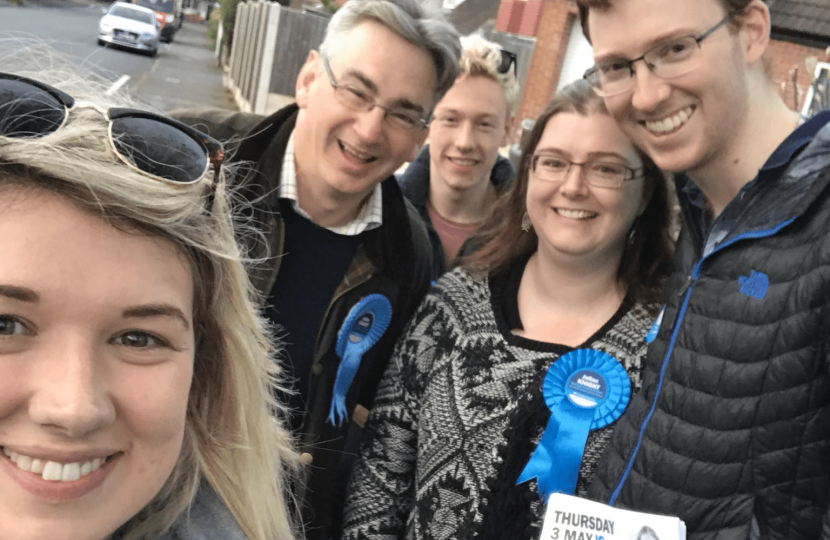 Hard-working local MP Julian Knight has been re-selected to stand as the Conservative candidate for Solihull at the next general election. He has represented the town in Parliament since 2015, and secured a substantially-increased majority at the 2017 general election.

A former personal finance and consumer rights journalist at the BBC and the Independent, Julian is currently a Parliamentary Private Secretary (PPS) at the Treasury, prior to which he served in similar roles at the departments of Justice and Work & Pensions.

He has sat on several of Parliament’s powerful Select Committees, most recently the Digital, Culture, Media, and Sport (DCMS) Committee where he played a high-profile role in holding Facebook to account for their use of private data.

Beyond that Julian has also played an active role in a number of All-Party Parliamentary Groups (APPGs), including those on financial education for young people and fairer fuel for motorists and hauliers, and helped to draft crucial legislation to tackle homelessness.

“I am humbled to have been unanimously reselected to defend the Solihull constituency at the next general election. It is an absolute privilege to represent our town in Parliament.

“Ever since first being returned to the House of Commons I have fought for a fair deal for local schools, held face-to-face meetings with senior Cabinet Ministers to discuss major issues such as Jaguar Land Rover, and worked to apply my professional experience to the challenges of financial literacy and fraud.

“Most of all, I have always done everything I can to defend our recovery and support investment and job creation both here in Solihull and across the United Kingdom – and I will continue to take the fight to a hard-left Labour Party who would put all that hard-won progress at risk.”