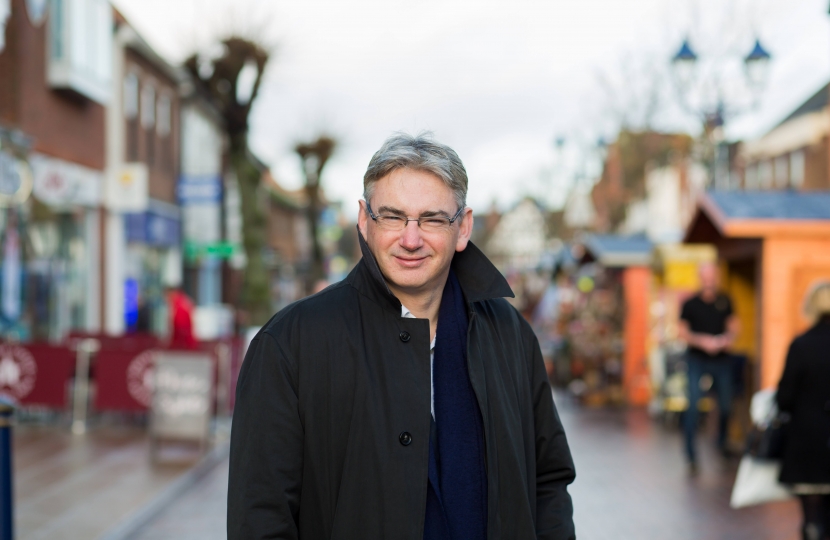 Julian Knight MP has expressed his delight at the news that Women’s T20 cricket will feature at the 2022 Commonwealth Games.

It has been approved by the executive board of the Commonwealth Games Federation and will now proceed to a final confirmatory vote of the CGF’s 71 member nations. A final announcement is expected within six weeks.

Julian is a long-standing supporter of women’s cricket and has previously called for the inclusion of Women’s T20 in the Commonwealth Games in the House of Commons. He has also directly lobbied the Government, including the Minister for Sport, and is a member of the All-party Parliamentary Group for Cricket.

Outside Parliament he is himself a cricket enthusiast and has published a book on the subject. He is also a strong supporter of the first-ever women’s parliamentary team.

“This is a fantastic announcement, and a huge step forward for women’s sport. Anyone who has paid attention to women’s cricket knows just how much talent and energy those sides show, and it is past time that they received equal billing with the men at one of our most prestigious international competitions.

“I hope that this decision will send a clear message not just to other sporting bodies about giving proper recognition to sportswomen everywhere, but to any woman and girl who has ever wanted to pick up a cricket bat but felt there might not be space for them in the sport.”