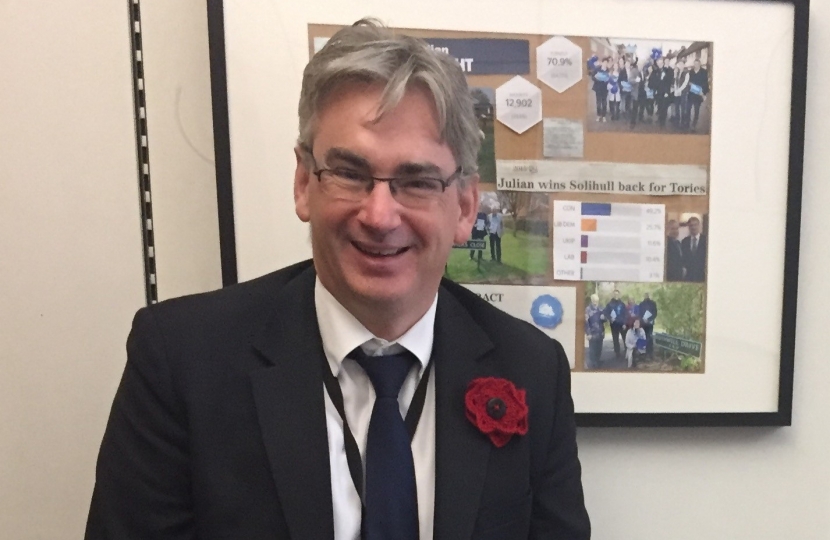 Friday 8th of May marks the 75th anniversary of the liberation of Europe. With Brits unable to attend in-person events, the Legion has instead laid on a programme of online activities and is encouraging everyone to get involved from home.

These include a VE Day 75 livestream, national moments of Remembrance and thanksgiving, and activity packs for individuals and families.

At 11am the Legion is encouraging people across all generations and communities to take part in a national moment of Remembrance and pause for a Two Minute Silence to honour the service and sacrifice of the Second World War generation, and also take the opportunity to reflect on the devastating impact Covid-19 has had on so many lives across the world.

Following the Silence the Legion is hosting a VE Day 75 livestream, sharing stories and memories from those who served and sacrificed during the Second World War, and recognising the difficulties people are experiencing today.

“Dates such as VE Day are not just an invaluable opportunity to pay tribute to all those who fought in World War Two, from British, Commonwealth and Allied Forces to evacuees and those who served on the home front. They also give us a chance to put the challenges of our own day in perspective, and draw strength from the example of previous generations.

“I am very grateful that the Legion has gone to such lengths to provide us with the means to properly commemorate this important anniversary whilst staying home, saving lives, and protecting the NHS, and I hope local residents will join me in tuning in and taking part.”