Julian Stands Up in Commons for Cancer Patients 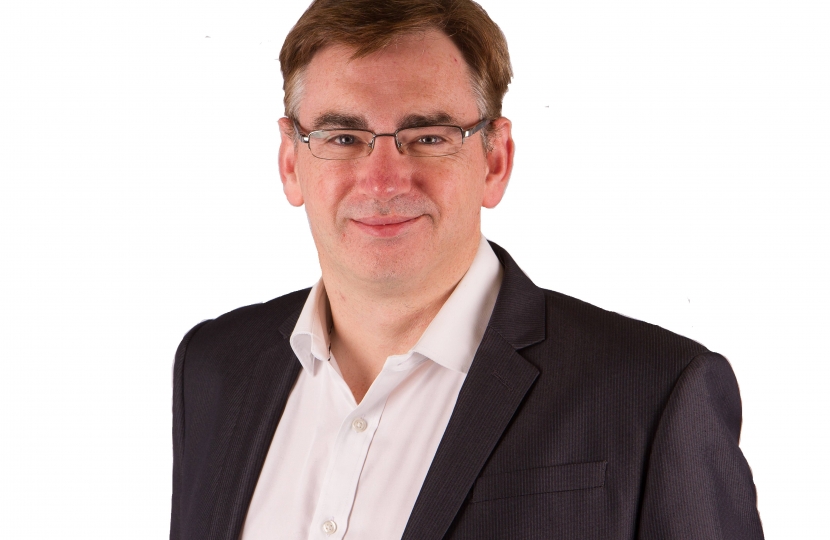 Julian Knight, newly elected Conservative Member of Parliament for Solihull, has asked his first Parliamentary question in the first session of health questions, standing up for cancer sufferers by investigating the hair replacement alternatives for chemotherapy patients.

Julian was acting on behalf of constituent Daniela Tassa, who suffered hair loss while undergoing treatment for secondary breast cancer. Her misfortune was compounded when she was turned down for a hair replacement prosthesis system called intralace by the Solihull Clinical Commissioning Group, instead being offered unsatisfactory and obviously false wigs.

Shirley resident Daniela says: “For me, it is a question of not looking a victim. I first had treatment in 2012, when I was diagnosed with a primary breast cancer and lost my hair and eyelashes. I never thought it would come back.  I was told the cancer was back in 2014 and I was on chemotherapy again and would be for the foreseeable future. I don’t want to wear a wig for the foreseeable future; I am not a victim and I don’t want to look like one. Even if the CCG can’t cover all the cost, they could cover some. My GP applied on my behalf and then appealed, but nothing happened.”

The Parliamentary Under-Secretary of State for Health responded to the issue, stating that “It is of course vital that the NHS supports all patients in the best way possible, but clinical commissioning groups need to make decisions on whether to commission a particular hair-replacement service for patients based on their clinical benefit and cost-effectiveness. I very much hope his CCG will be looking carefully at that.”

In addition to his question, Julian will be raising Ms Tassa’s case to the Solihull Clinical Commissioning Group when he meets with them in a month’s time.

Julian says: “This is about quality of life for those undergoing chemotherapy. The process of living through cancer is about more than clinical treatment. We should be helping to make the lives of those undergoing treatment as normal as is possible, and personal dignity is a big part of that.”