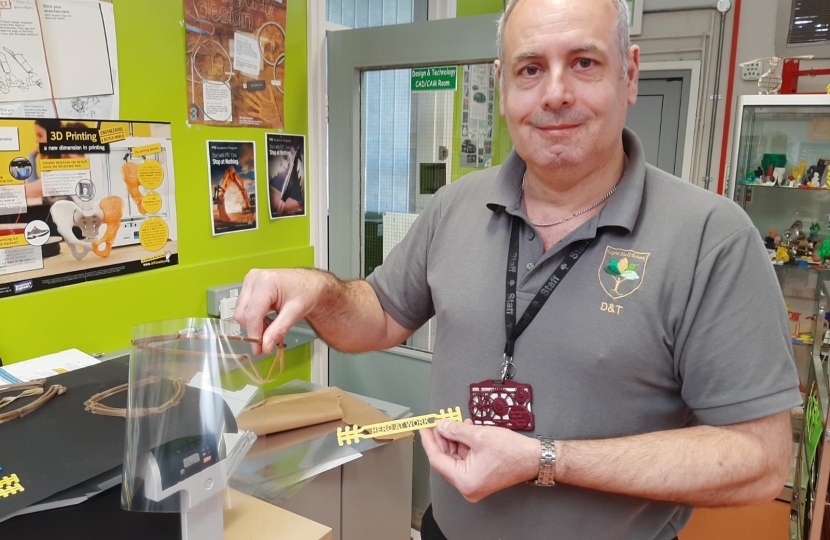 The past few years have really illustrated the importance to our nation of Britain’s major public service broadcasters.

In an era when the Internet and social media is making it easer than ever to construct echo chambers and distribute ‘fake news’, the big networks – with their greater resources and legal obligation to be impartial – offer an important alternative.

This has been especially evident during coronavirus, when outlets such as BBC News and Channel 4 have played a central role in helping the Government spread the word about lockdown and the latest public safety information.

But even before then, the aftermath of the EU referendum campaign in 2016 showed that trusted national broadcasters are a key part of democracy’s defences.

That’s why I, as Chair of Parliament’s own Digital, Culture, Media, and Sport Select Committee, have launched an official inquiry into the future of British public service broadcasting.

Last week, my colleagues and I welcomed senior executives from both the BBC and Channel 4 to discuss the challenges facing those organisations, and in the months ahead we will host further sessions with government ministers and other senior figures in the industry.

Together, we will come up with proposals to ensure that these vital public services have the support they need from the Government in the years ahead, with particular regard to ensuring more investment in regions such as the West Midlands and ensuring access for older residents who might be affected by changes to the licence fee.

Finally, I’d like to close the column with a big thank you to this week’s Corona heroes: Jeremy Connaughton and his friends Simon Oakley and Richard Lane.

Jeremy, a design and technology technician, started manufacturing them at home in April before expanding his operation with the help of Light Hall School, which very kindly gave him access to the facilities at their Design & Technology department.

Together they have managed to produce almost 5,000 visors, which have gone out to front-line health workers across the West Midlands – including the Covid-19 ward at Heartlands Hospital. Apparently, they have gone down extremely well!

It’s always inspiring to see private citizens stepping up to support the NHS like this. Thank you all.