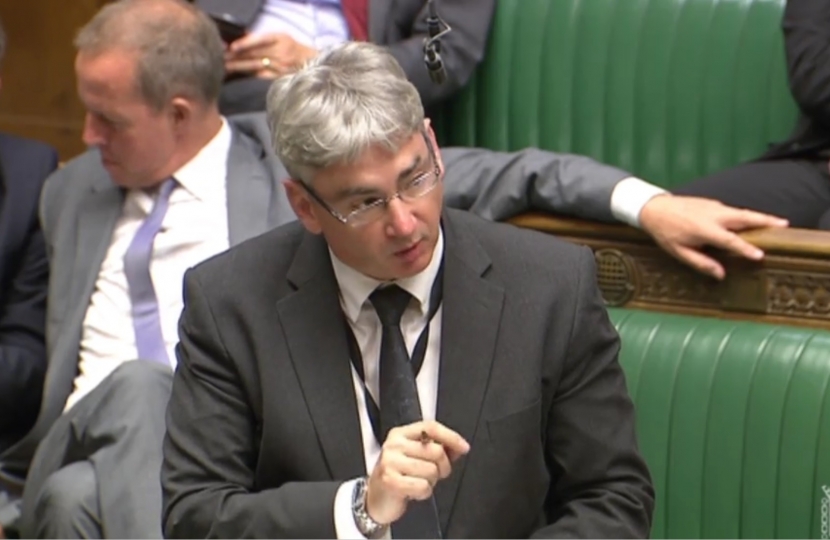 Last week, my colleagues and I on Parliament’s Digital, Culture, Media, and Sport Select Committee met with senior executives from the BBC and Channel 4. We were kicking off the Committee’s new inquiry into the future of public service broadcasting.

This is an issue which has rocketed up the agenda in recent years. During and after the EU referendum the role of major broadcasters in combating disinformation and ‘fake news’ has been under the microscope.

And that’s before we consider the essential role they have played in sharing vital public health information – not to mention keeping the nation’s spirits up – during the current Covid-19 pandemic.

Our investigation will look at the funding of public service broadcasters, the sort of content they produce, and how the Government should be regulating them.

Some of this will focus on the national picture, but there are many dimensions of the broadcasting debate with serious local consequences.

As MP for Solihull I was a leading voice in the campaign to relocate Channel 4 to Birmingham, and still take a keen interest in making sure that more money is invested in television production here in the West Midlands. Meanwhile I know that many older residents will be keenly interested in the BBC’s thinking about the future of the over-75s licence fee.

Over the coming months my committee will be talking to leading TV executives, government ministers, and other policy-makers to help ensure a strong, sustainable future for these vital public services.

This week’s Corona Heroes are Jeremy Connaughton and those who have helped him produce thousands of protective masks for local NHS workers.

Jeremy, a design and technology technician, started manufacturing them at home in April before expanding his operation with the help of two friends, Simon Oakley and Richard Lane, and the facilities at Light Hall School.

With their help, he has apparently made and sent out almost 5,000 visors to the NHS, care homes, doctors’ surgeries, pharmacies – many of which went to the Covid-19 ward at our own Heartlands Hospital.

I’m not surprised to hear these have gone down extremely well with staff on the front line. Thank you, Jeremy!