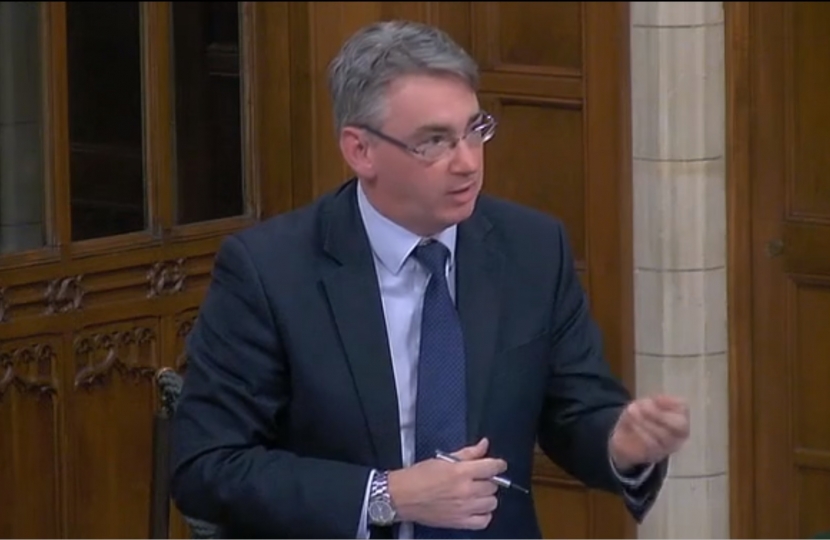 This year, I have decided to run for the chairmanship of Parliament’s Digital, Culture, Media, and Sport (DCMS) Select Committee.

Select committees are one of Parliament’s secret weapons. They bring together MPs from different parties to scrutinise the different government departments, calling in ministers and civil servants to give evidence and publishing reports on their performance.

Even better, we can also conduct our own independent investigations. I have served on the DCMS Committee for the past three years, and in that time have had a front-row seat for our headline-making inquiries into such vital issues as equal pay in the media and fake news online.

There is nothing like summoning senior executives from powerful institutions such as Facebook and the BBC to remind you of the huge power that the select committees can wield.

But I have also seen where we need to do better. As MP for Solihull, I have been personally campaigning on several important issues which would really benefit from having the full weight of the DCMS Committee behind them – and I intend to put it there.

Take broadband as an example. Despite countless promises from Openreach and other providers, Solihull residents still complain to me about so-called ‘not-spots’. This problem affects communities up and down the country.

A poor internet connection is not just an inconvenience: in our increasingly-online, 21st-century economy it can be a real drag on local businesses and economic growth. Yet in the last Parliament, our committee didn’t hold a single meeting on the subject!

I’m going to introduce quarterly hearings, just like those used by MPs to scrutinise the banks after the financial crisis, to hold providers to account for their broken promises and ensure that their work is accurately and independently assessed.

Over the past five years I have also fought to get a fair share of sports and culture funding for the West Midlands, and if I win the chairmanship, I will ensure that the DCMS Committee presses our major broadcasters and sporting bodies to invest more evenly across the country.

I will also ensure that we champion local football clubs, and don’t let them lose out to elite, big-city cultural venues when it comes to funding.