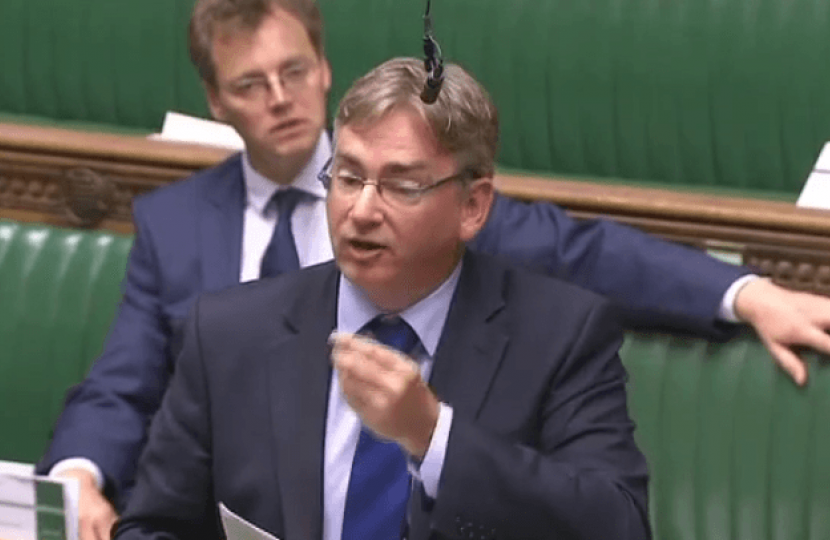 One of the roles I perform in the House of Commons is sitting on Parliament’s Digital, Culture, Media, and Sport (‘DCMS’) Select Committee.

Select committees bring together MPs from all the major parties to hold the Government to account in a particular area, as well as conducting in-depth investigations which can help to inform future legislation.

The DCMS Committee has been making headlines around the world with its ground-breaking inquiry on ‘fake news’, but that isn’t all we do and this week saw the conclusion of another important investigation.

Our ‘live music report’ examines how we can protect the UK’s live music venues, as well as ensure that the industry does more to nurture the next generation of British talent.

Ministers can’t act soon enough. Judged by any metric save our Eurovision entries, our country is a musical powerhouse, and British bands have an international footprint that provides a big boost to ‘global Britain’.

But as any sports fan will tell you, conquering the international stage requires the right infrastructure and investment in young talent back at home – and the music business faces serious challenges on both of these fronts.

First, we have to stem the tide of closures amongst live music venues and clubs. It’s on a scale completely unmatched by other cultural sectors, and it risks destroying the gig ecosystem that gives new bands and artists an opportunity to make a name for themselves and earn a living.

One measure we propose is extending business rates relief to venues, many of whom have been put in financial peril by recent re-evaluations, as well as asking the Arts Council to address the fact that at present it spends just 0.06 per cent of its budget supporting popular music.

Another positive step recent step is the introduction of so-called ‘agent of change’ rules into the planning system. This helps to protect clubs and concert venues from getting closed down by noise complaints from new housing developments.

Finally, I and the other MPs have warned fans to avoid ticket resale site Viagogo. It has already been handed a court order and the competition watchdog is preparing further legal action to protect customers.

Originally published in the Solihull Observer, 21/03/19.