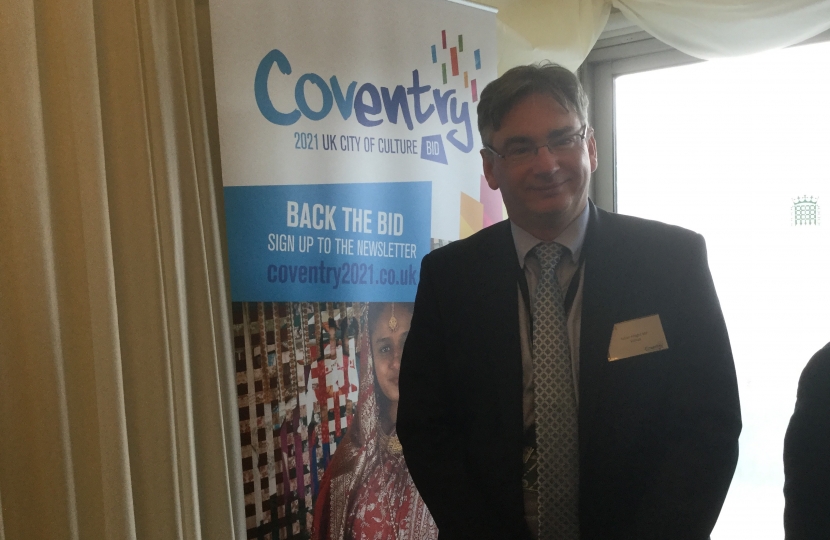 One of my priorities during this crisis has been making sure that the cultural sector makes it through lockdown and is ready to greet us on the other side.

The current public health rules haven’t been easy on any of us. But businesses such as theatres, cinemas, concert venues, and clubs have been hit particularly hard. Very often their business models rely on getting lots of people in a room together – not ideal in the age of social distancing!

But they often play a vital role in their communities. Local theatres such as The Core not only help to attract big-name shows and other entertainment to towns like Solihull, but also host other facilities which local groups can make use of.

Compared to when I was growing up in the North West, today’s Britain is much better at sharing the cultural wealth. No longer is arts spending concentrated in just a few big cities.

This is something to be proud of. We can’t allow Covid-19 to undo all the progress we have made over the past few decades – and as Chairman of Parliament’s Digital, Culture, Media, and Sport Select Committee, I have been working hard to make sure we don’t.

My committee colleagues and I have spoken to numerous senior figures from across the industry, including the trades unions, as well as Caroline Dinenage, the Minister of State for Digital and Culture. I have also spoken personally with the Royal Shakespeare Company.

Together we will ensure that the Government knows what our cultural venues need to weather this storm.

Every week, I try to wrap up this column by telling you about a ‘Corona Hero’. This week’s winners are Victoria Hanson and all the volunteers at Hampers for Heroes.

This is a new, West Midlands-based initiative that delivers care packages to the key workers helping to fight Covid-19. So far, they have apparently distributed over 400 hampers and reached over 12,000 staff throughout the region.

Such a programme has only been possible because of the strong support of the community. If you would like to be a part of Hampers for Heroes, I’ve posted a link to their GoFundMe on my Facebook page.