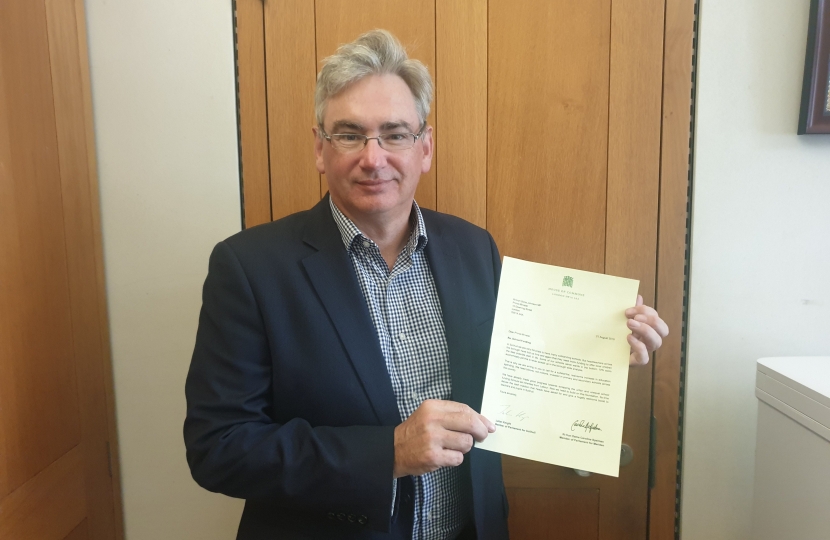 Across the country, pupils and teachers alike – not to mention parents! – are gearing up for the start of another school year.

Those who have been following the news will have a spring in their step, because the Prime Minister has just announced a major new programme of investment in our school system.

Under the proposals set out by Boris Johnson, schools will receive an above-inflation cash injection worth £14 billion. That’s a six per cent budget increase this year, followed by two five per cent increases in the next two years.

Ministers have also announced plans to invest £400 million into further education colleges, a really vital part of the system which has been too often neglected by previous governments.

If that wasn’t enough Gavin Williamson, the Education Secretary, has also unveiled proposals aimed at attracting the best and brightest graduates to teach in our schools.

The Department for Education plans to raise the starting salary for teaching staff from £24,000 to £30,000 – a 25 per cent increase worth £6,000 to every new teacher. This will be substantially higher than the average starting salary for new graduates, and ought to make a career in teaching an attractive option for some of our most able students.

Ever since I was first returned to represent Solihull in Parliament, I have made it one of my top priorities to stand up for our schools. We’re extremely lucky to have so many outstanding schools in our town, but I know from face-to-face meetings with local headteachers that they needed more support.

That’s why I and Dame Caroline Spelman, the MP for Meriden, wrote directly to the Prime Minister to call on the Government to invest “billions, not millions” into the school system. He has listened, and I know these new funds will be welcomed by headteachers across the borough.

I promise to continue to fight to get the best possible deal for Solihull schools, especially continuing my campaign to ensure that we banish the legacy of Labour’s unfair school funding formula.