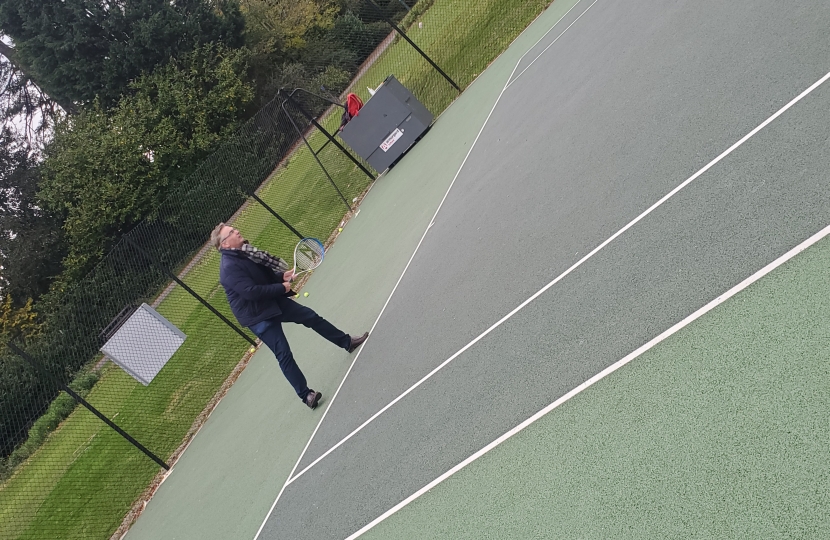 Julian Knight MP has welcomed the decision of Solihull Metropolitan Borough Council to complete a play pitch strategy review early next year following the concerns raised by the Cricket community across Solihull.

After being contacted by local Cricket clubs based in Solihull, and the Warwickshire Cricket Board, Julian approached Solihull Metropolitan Borough Council about the lack of cricket pavilion capacity across the Borough that has resulted in several Solihull teams having to play and train outside Solihull.

Following Julian’s intervention, the Council has now agreed to conduct a review of its play pitch strategy earlier next year and Julian has made it abundantly clear to the Council that more additional provision for cricket pavilions is vital.

The current Solihull Play Pitch Strategy, that was adopted in 2017, provides the Council with a framework to deliver and provide much needed sports pitch capacity for our local teams to use. Further to this, having a strategy in place provides an evidence base for the Council and local teams to use when applying for external grant applications.

Julian commented by saying: “It is most welcome that more Silhillians want to take up Cricket as a sport, but its only right those joining local teams get to play locally and don’t have to travel miles outside of the area just to train.

“I am huge fan of Cricket, indeed, in Parliament I Chair of the All-Party Parliamentary Group for Cricket that aims to promote the sport across all levels in Whitehall. We need more pavilion capacity in Solihull, and I welcome the news that the Council will review its Play Pitch Strategy early next year”.