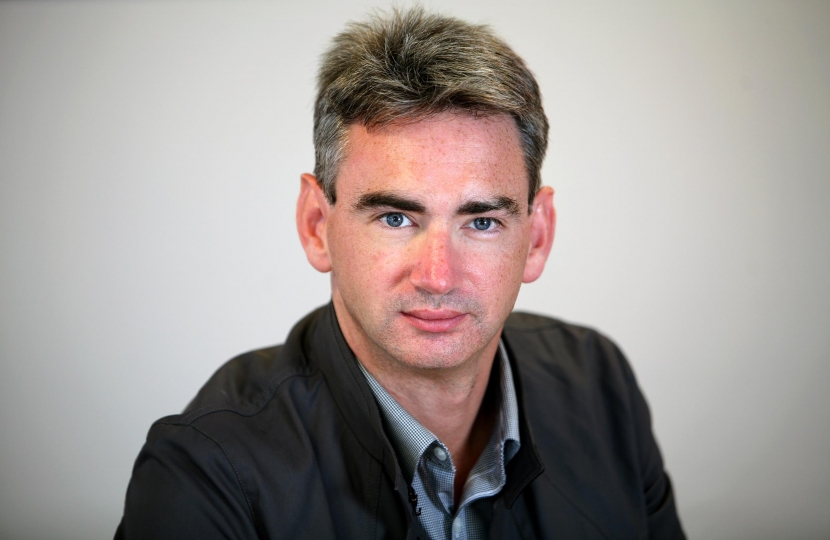 As the Conservative Parliamentary Candidate for Solihull, I felt compelled to write to you to correct some of the inaccuracies over government pension policy contained in Lorely Burt Liberal Democrat MP's column published in the Solihull News 12 April called "A fairer way forward".  Mrs Burt claimed in the piece that the 'triple lock' on pensions - whereby pensioners will always see a rise in their state pension - was "Lib Dem". This policy was in fact brought before parliament by a Conservative Chancellor and voted on in the main by Conservative MPs. The same applies to the proposed rise to £10,000 in the income tax personal allowance.

And it is not just in pages of the Solihull News that Lorely Burt has got her pension facts wrong. On BBC Radio five's Pienaar's politics broadcast, 7th April she said that a "citizens pension" was about to be introduced of £140 per week which would be paid out provided a "basic qualifications of residency in the United Kingdom" had been fulfilled.  She added yet again this was a Lib Dem policy pledge made good.

I want to assure concerned taxpayers and pensioners that the Coalition Government is introducing nothing of the sort. The new single tier state pension - it is not called a citizens pension - to come into force from 2016 is based like the old state pension on people making national insurance contributions. You have to have paid thirty five years national insurance to qualify rather than simply live in the UK.  If the Lib Dem scheme was actually taking place it could in theory mean that someone coming to the UK from the EU, including Romania and Bulgaria could claim jobseekers allowance and then be able to get a UK state pension at retirement; that would clearly be wrong and something the Conservatives were keen to avoid. Rest assured Conservatives believe that the state pension should go to those who make a contribution through work or bringing up a family not to any old Tom, Dick or Harry.