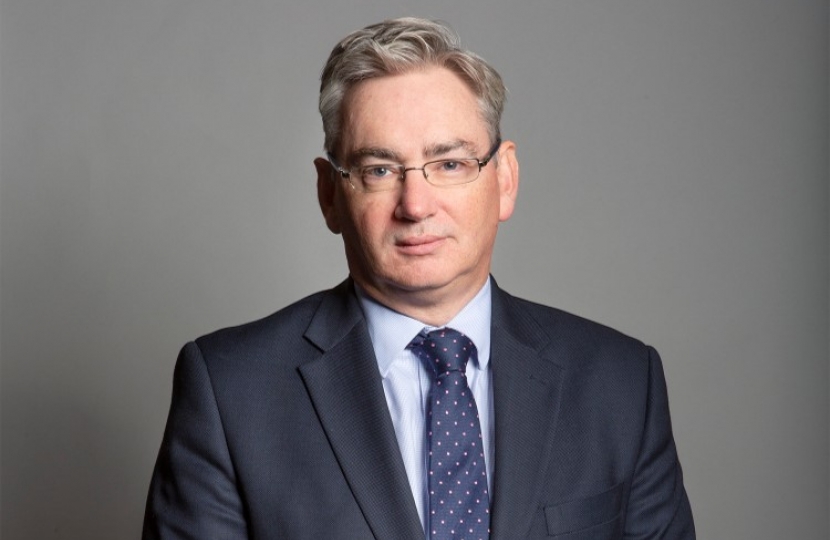 Julian Knight MP has welcomed the Government’s Vaccines Delivery Plan – the biggest vaccination programme in British history – that sets ambitious targets as the government continues to ramp up its vaccine rollout.

Already in Birmingham & Solihull, 98,536 vaccinations have been administered up to 17 January, as part of plans to vaccinate the top 4 priority groups by mid-February. In the Midlands, 691,549 people have received a vaccine, with 756,433 doses administered in total across the area.

The United Kingdom is leading the way with its vaccination programme. So far, more than 5 million vaccinations have been administered to 4.6 million people – the fourth highest per capita, behind only Bahrain, the UAE and Israel – as of 17 January. In addition, only two countries have administered more doses than the United Kingdom – China and the USA.

On top of this, the Government is opening up new vaccination sites every day as part of our Vaccine Delivery Plan to ensure everyone is within 10 miles of a vaccination centre. 65 pharmacy sites are joining the programme this week and early next week with more to come.

“The NHS vaccination programme, the biggest in our country’s history, has got off to a fantastic start thanks to the hard work of all of those involved.

“It’s great to see that so many people in my area have received the vaccine as we lead the world in our fight back against coronavirus.

“I look forward to getting my vaccine over the coming months – and I urge everyone to do the same when they get the call up”.

“Vaccines are the way out of the pandemic and this historic rollout will cover every corner of the country. Community pharmacists have been phenomenal and will have a pivotal role to play in the continued expansion of the programme.

“Through the UK vaccine delivery plan, over four million people have already received their jab. From hospitals to pharmacies, sports clubs to places of worship – we’re making sure the vaccine is as accessible as possible.

“In the meantime it is vital everyone continues to play their part in this national effort by staying at home to protect the NHS.”

I’m delighted to be able to speak to you all at the Financial Education Forum, thank you for this opportunity.