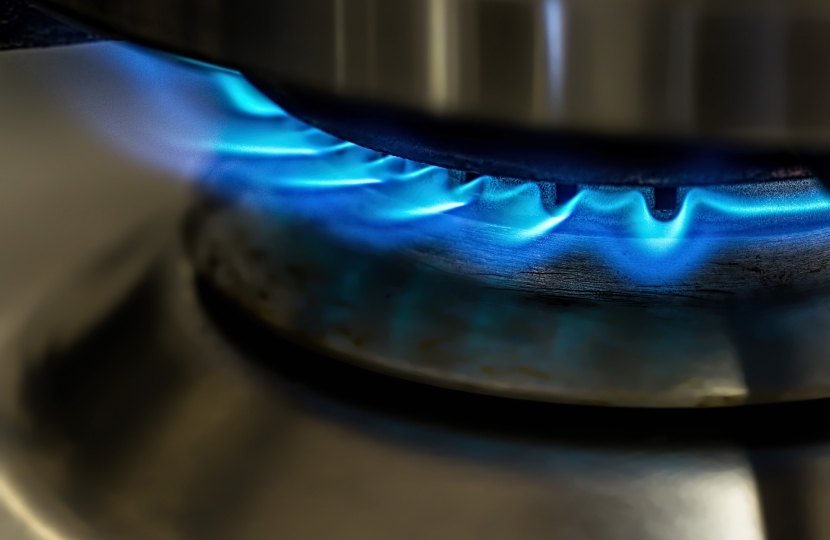 Concerned about the spiralling costs of energy bills landing of people’s doorsteps across Solihull, local MP Julian Knight has taken action by putting pressure on the Government to remove the 5% VAT on energy bills.

Alongside colleagues in Parliament, Julian has co-signed a letter to the Prime Minister outlining concerns about the rise in energy and utility costs for millions across the country. In particular, Julian has highlighted the numerous environmental levies imposed upon energy providers which is inflating energy costs.

Specifically, Julian and his colleagues have formally asked the Government to consider removing the 5% VAT rate on energy bills and environmental levies in order to get energy providers the opportunity to cut energy bills which are becoming increasingly high for many across our communities.

Julian said: “Over the last few months, I have become increasingly concerned by the large number of constituents contacting me about the spiralling costs of their energy and utility bills. Cutting energy bills is an easy way for the Government to help level up every community across the country.

"My colleagues and I have presented sensible proposals to the Government on how to cut energy bills for our constituents and I will continue to put pressure on the Government to implement our proposals”.