Action on your street: Grafton Road 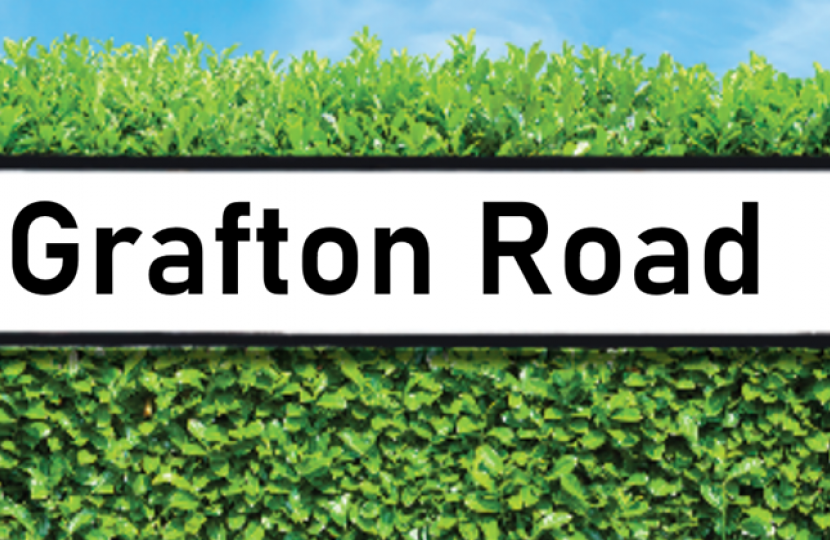 I was recently contacted by a resident on Grafton Road expressing their concerns over numerous speeding incidents in your area, including one that caused substantial damage to a lamppost.

After consulting with Solihull Metropolitan Borough Council, I have been informed that your street will be put forward for inclusion in the Speed Awareness programme, which will involve the deployment of a speed-activated road sign to remind drivers of the 30mph limit.

Furthermore, the concerns of residents have been raised with West Midlands Police, and I ask you to do the same via the 101 non-emergency number. The more residents that contact the police, the greater the chance of Grafton Road being added to the police’s speed enforcement priorities.

I do hope that you can take the time to make the police aware of the issue, in order to make Grafton Road safer for residents, motorists and pedestrians.